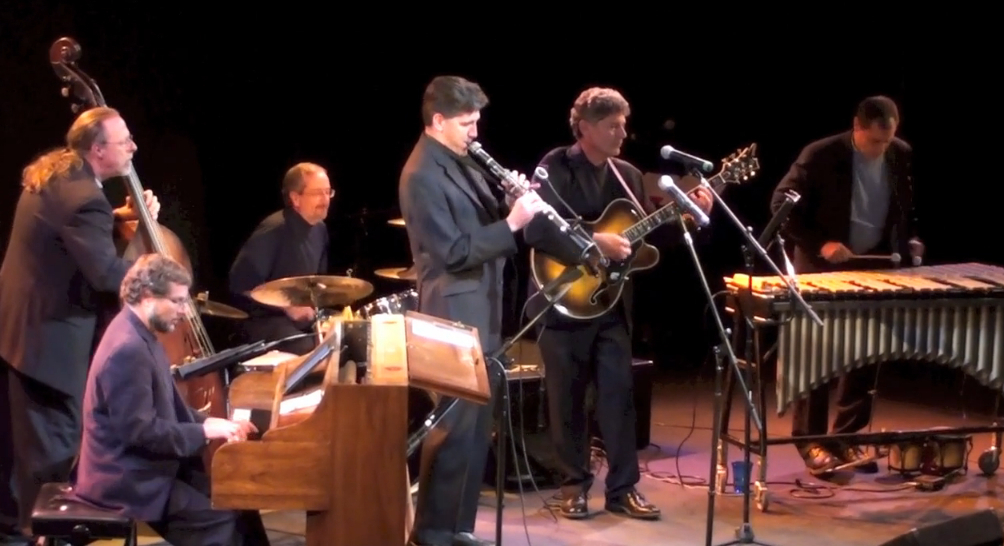 THIS SHOW HAS BEEN CANCELLED DUE TO COVID-19.  UNFORTUNATELY, IT WILL NOT  BE RESCHEDULED AS THE FESTIVAL IS FOLDING FOR GOOD.  WE ARE HEARTBROKEN AT THE LOSS OF ANOTHER FESTIVAL.

This will be our fifth appearance at this fantastic local festival!  Held at the beautiful Town Hall Arts Center, this one evening festival will feature just one band this year – After Midnight!  Our sextet will be on hand for two swingin’ sets of Benny Goodman, Artie Shaw, Nat King Cole, and more.  Get your tickets early as this show may sell out!

Here is some great historical information on the Town Hall:

Built in 1920, the building was originally the City of Littleton’s Town Hall. The current lobby once housed the city fire truck and the scene shop in the basement was once a jail. The second-floor auditorium served as a community meeting room where the city council met, where court was held, and where community dances took place. The present Stanton Art Gallery once housed city offices.

In the mid-1950s, a new city center was built about six blocks away, and the old town hall stood vacant. Then, in 1980, a group of local citizens decided the growing city needed a performing arts center. They mounted a fundraising campaign, and two years later a newly expanded and remodeled facility saw the first season staged in the intimate upstairs theater that seats 260.

Today, THAC is governed by a volunteer board of nine that oversees our staff comprised of an Executive Director and five full-time employees, and five part-time staff. The organization was founded and has continued to operate, on the belief the immediate availability of excellent performing and visual arts significantly enriches the cultural, social, and educational life of a community. THAC was established to provide such opportunities for the people of the south Denver metro area. To that end, its programming is designed to provide quality live entertainment in the areas of theater, music, and dance. Further, THAC is an anchor for the three-block historic shopping district, largely consisting of small “mom and pop” retailers, antique and gift shops, plus a variety of restaurants. As such, THAC accounts for over 25,000 visits to the downtown area each year and, as an economic impact study conducted by the City of Littleton demonstrates, contributes directly over a half-million dollars annually to the economy of the area. True to its mission, the growth of THAC is evident in both artistic quality and its continued update of the facilities. The Denver Post has called THAC “one of the most appealing intimate theatres in the region.”