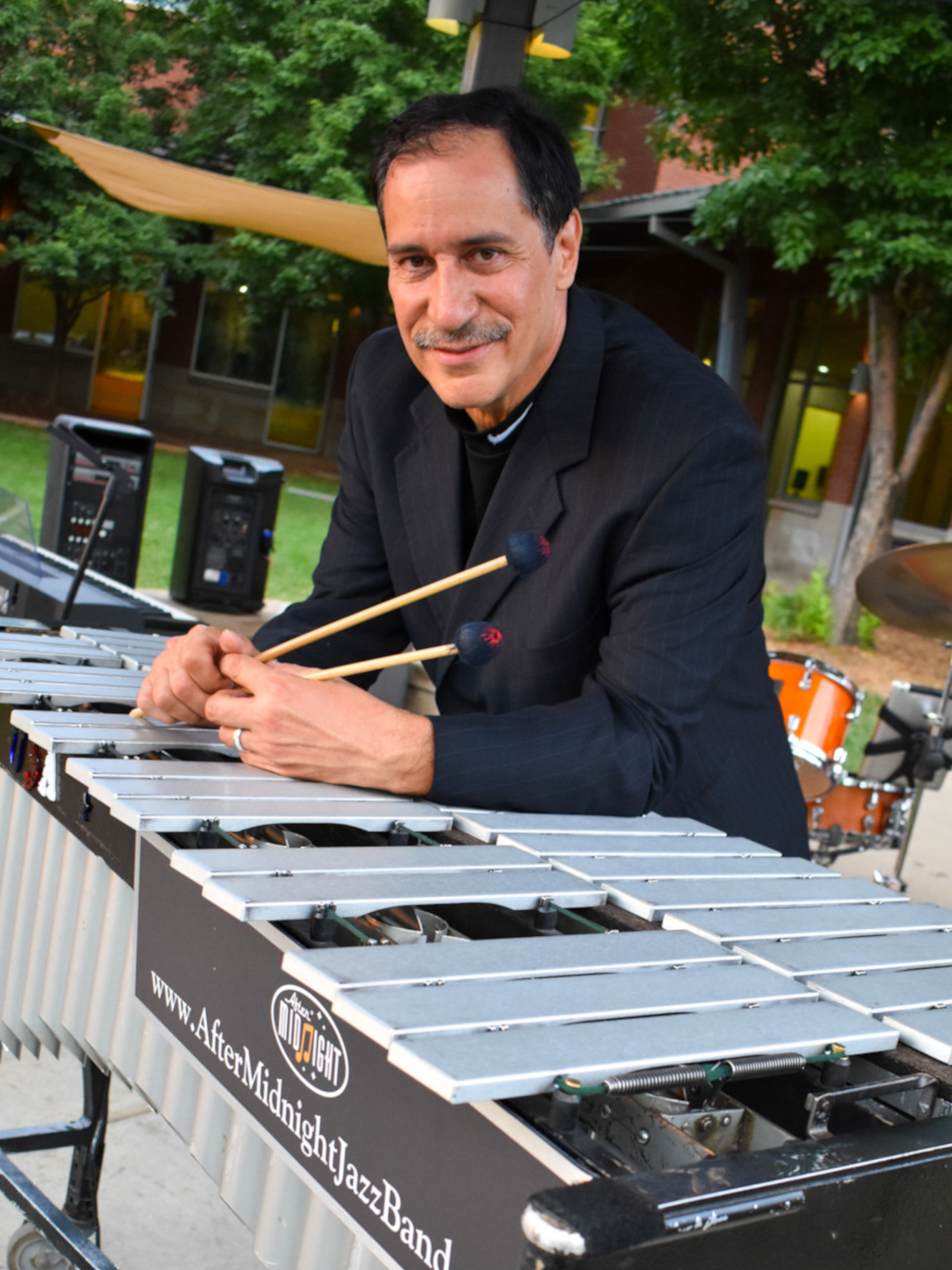 Like Lionel Hampton, Rick started in music by playing the drums.  For over 10 years, he toured the US playing with the Blue Nights Drum and Bugle Corps and in a variety of rock bands.  He then went back to college and studied vibraphone under the legendary Dr. Doug Walter.

Rick plays some 250 gigs a year as a solo musician performing at retirement, assisted living, and nursing homes throughout Colorado.  He is a gifted entertainer, playing Vibes, Accordion, Piano, and even penny whistle through all styles of music, from jazz to Broadway to contemporary pop.  You’ll also find him on some 25 recordings.

Read more about Rick in this Artist Spotlight article! 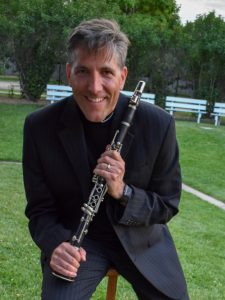 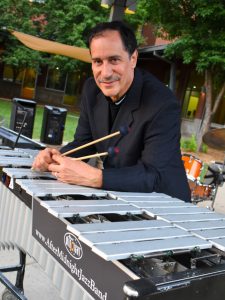 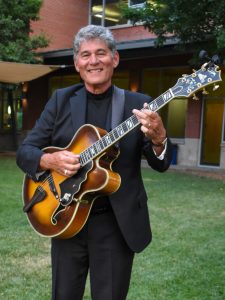 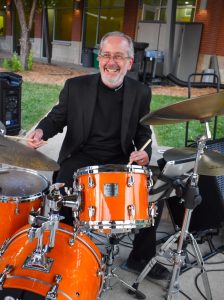 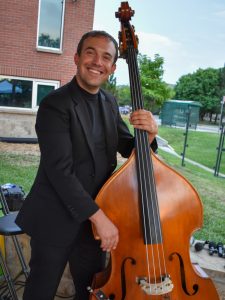 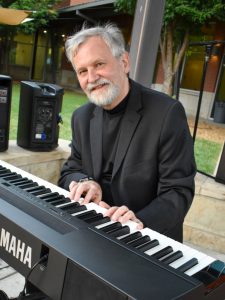