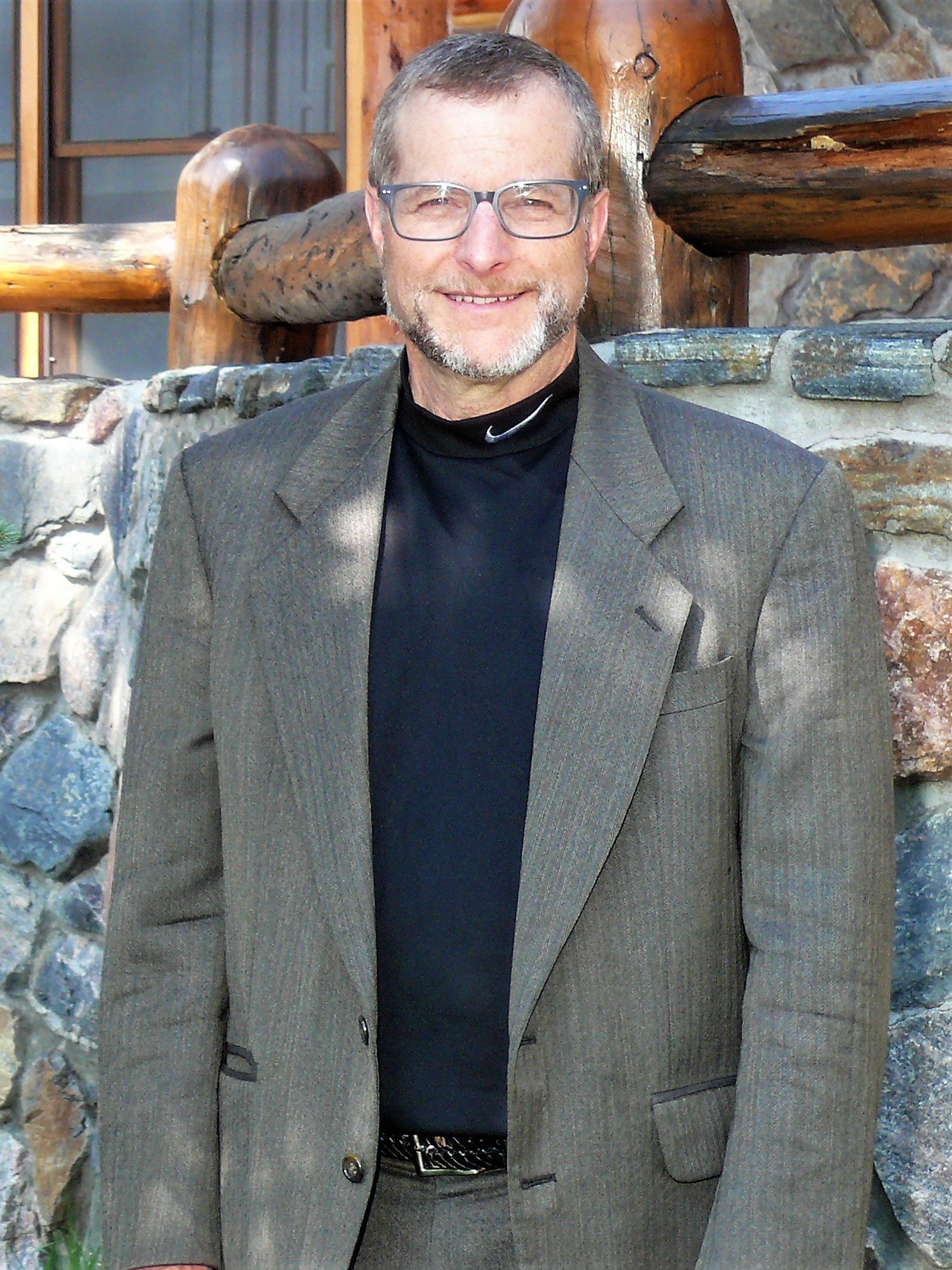 Jerry has been into music since his grandmother gave him a 78 rpm record at age 6. His musical interests are wide ranging – playing just about anything he could get his hands on over the years including piano, clarinet, sax, flute, didgeridoo, bass guitar, and guitar – with jazz piano being his favorite expressive medium.  He counts Chick Corea, McCoy Tyner, and Bill Evans as his primary jazz-piano influences.

Jerry has a Bachelor of Music degree from the Lamont School of Music where, under a scholarship grant, he studied jazz piano with Eric Gunnison and jazz composition and arranging with Dave Hanson. His compositions have been recognized by concert-selection and awards.

He is the leader of the Peneplain Jazz Project which has worked with internationally known artists Greg Abate and Marguerritte Jeunemann (of Rare Silk) and opened for Maynard Ferguson and Eddie Palmieri. 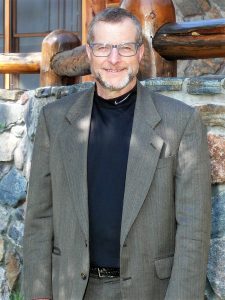