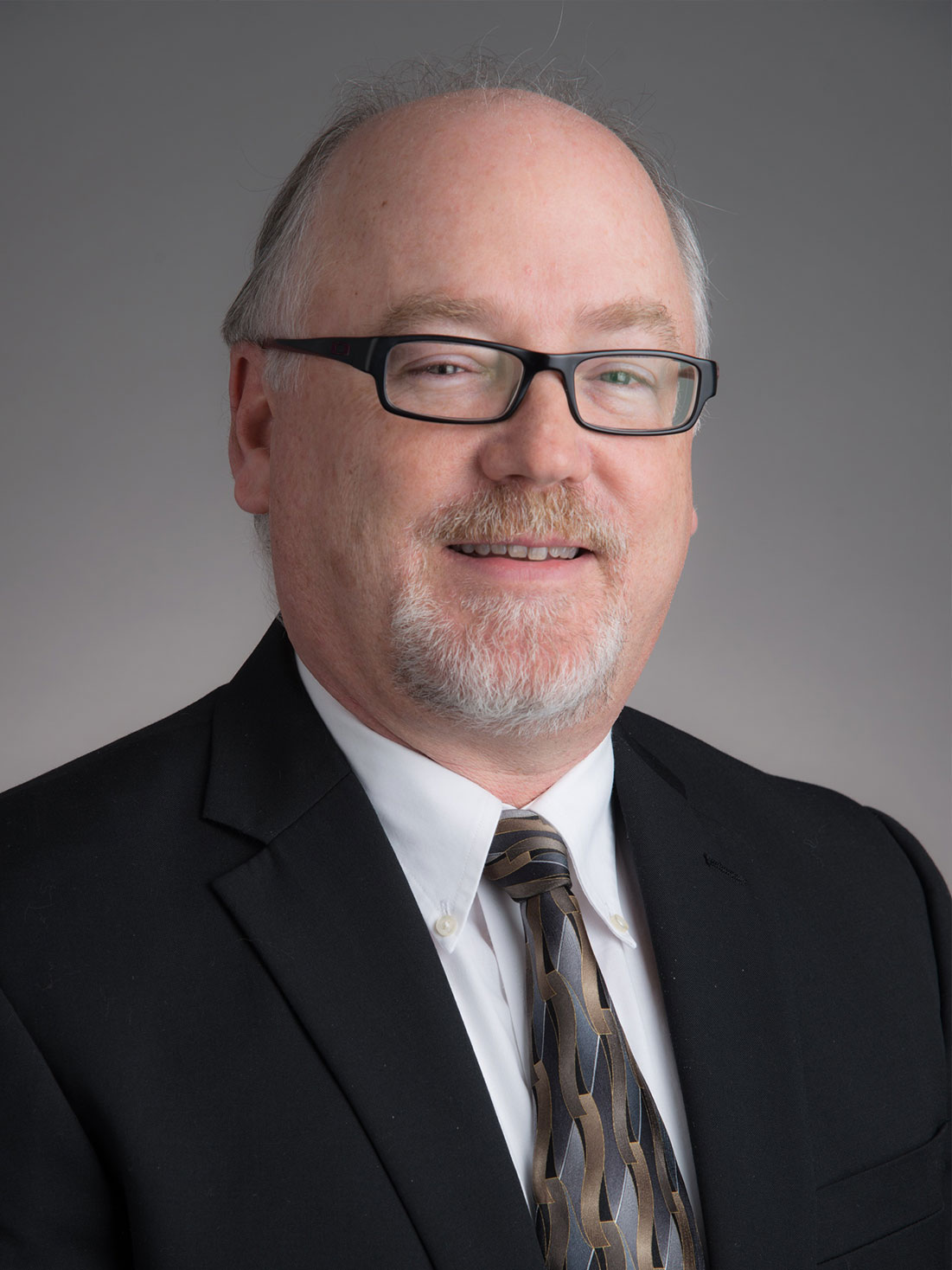 Bill came from a very musical family.  He joined his hometown New Kensington Musicians Union #630 in Pennsylvania when he was just 14 years old.  He is a graduate of the Eastman School of Music and has an Associate Degree in Computer Programing from the ICM School of Business.  He was transferred in the late 1980’s from Pittsburgh to Denver and is well known on the front-range for his extraordinary piano and keyboard skills. 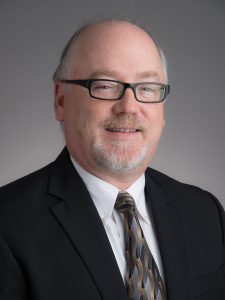